Common terms used in the salt spray test are as follows:

The material is uniformly removed from the contact surface of the entire material, the erosive medium. This is a very common type of salt spray corrosion. Common types are flaky corrosion and planar corrosion.

Corrosive media erodes a limited area, which penetrates into the material to form holes or pits, the depth of which is almost always greater than its diameter. In fact no metal is removed from the surface outside the pitting zone. Pitting corrosion is often caused by halide ions.

Corrosion occurs mainly at narrow gaps due to concentration differences in corrosive media, such as those caused by long oxygen diffusion channels. This type of corrosion creates a potential difference between the ends of the gap, resulting in increased corrosion in poorly ventilated areas.

Zinc is selectively dissolved from the brass to leave a porous copper structure. The nickel removal and dealumination processes are similar.

The gloss of the surface of the object becomes small.

Beijing Yashilin Testing Equipment Co., Ltd. is a professional manufacturer specializing in the production of salt spray test chambers and other environmental testing equipment. The company's equipment can pass the testing and certification of the national third-party metrology institutions. 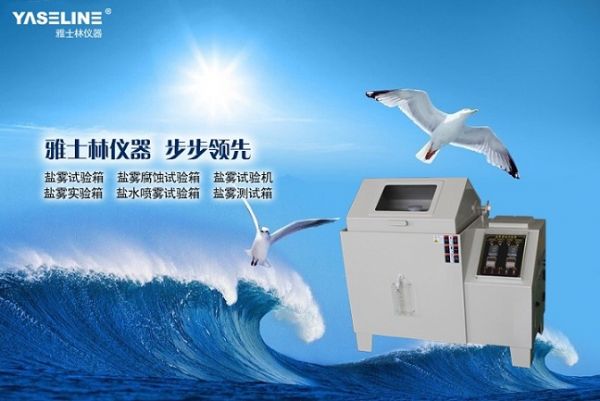