In optical disk printing, the so-called screen printing is a process in which the ink is transferred to the substrate by a relative movement of the screen and the squeegee under a certain squeegee pressure. The screen (screen) and squeegee (polyurethane squeegee) are both insulators. In the screen printing, they make relative scratches on the position and rub each other, especially when the humidity is low, it will generate static electricity and affect the surface charge of the substrate. Distribution status. In particular, insulating materials, such as PC substrates for optical discs, PET sheets for touch-opening, and PVC used in name and signage, PP and PE in plastic bottles, etc. They are basically insulators, and are not noticed during screen printing operations. Static electricity will be generated. For example, when decorating ink for screen-printed membrane switches, the PET film base is coated with a layer of PVC or other self-adhesive film to protect its surface so that it will not be scratched during cutting and packaging. However, the protective film must be removed before the screen printing after blanking. Some operators often remove the protective film very quickly when peeling the protective film. Who knows that at this instant when the film is quickly removed, the protective film is quickly separated from the PET sheet During the process, static electricity is generated especially on the surface of the PET sheet under low humidity. As a result, the ink on the edge of the handwriting on the silk screen has flying hairs, and the plush patterned ink filaments are deposited on the transparent PET sheet. This is a typical example, which caused great confusion for the silk screen workshop of the membrane switch unit.

1. After screen printing, the screen is raised, and the ink on the blot is pulled up together with the screen, and the phenomenon of "flying hair" -shaped ink thread is only broken after the workpiece is taken out;
2. During overprinting, the ink edges of the previous color and the latter color and the edges of the pattern repel each other, and they do not match well, so that the ink cannot be printed between the two color inks;
3. During screen printing, the workpiece is stuck to the screen, especially at the screen position where the scraper moves to the end;
4. The printing materials stick together. 5. During the printing process, the ink is difficult to spread on the screen, and the cake sticks together. 6. The printing material absorbs dust, and the ink marks are damaged, pitted, and the surface is rough Unclean

2. If the above process conditions are controlled, then the control methods for electricity are:

1. The workpiece itself is live. At this time, you can use an anti-static brush or anti-static cloth to de-electrically treat the surface before screen printing. The method is very simple: brush the workpiece with an anti-static brush or wipe the surface of the workpiece in one direction with an anti-static cloth, and print it after processing.
2. Screen-printed plastic parts are static charged. Antistatic agents can be added to plastic formulations in advance, which requires suppliers to produce plastic raw materials.
3. A method of applying antistatic paint can also be added on the surface of the static-charged workpiece to eliminate static electricity.
4. Reasonable use of ink solvents. Even if the mixing performance of the ink solvent is good, the solvent with good conductivity can adjust the viscosity of the ink.
5. Increase the grounding of the workpiece from the screen printing equipment to discharge its charge and eliminate static electricity.
6. In the screen printing workshop without humidity control measures, during the low humidity season, the surplus increases and splashes water on the ground, and the humidity of the screen printing environment is adjusted during the evaporation of water on the ground. This method is often used in simple production units without humidity control equipment. In addition to humidity control, it also has the role of preventing dust in control.

In short, the generation and elimination of static electricity should be analyzed according to specific conditions and conditions and corresponding measures should be made, so that the printing work can be continued conveniently and smoothly under the guarantee of product quality. 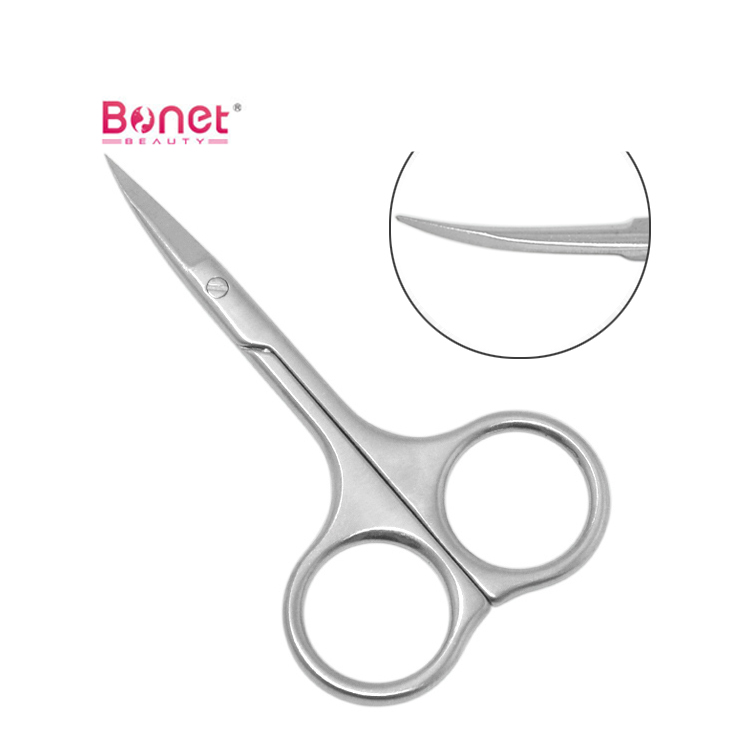